Cart Donate
Home Is Chivalry Dead? Should It Be?

Is Chivalry Dead? Should It Be? 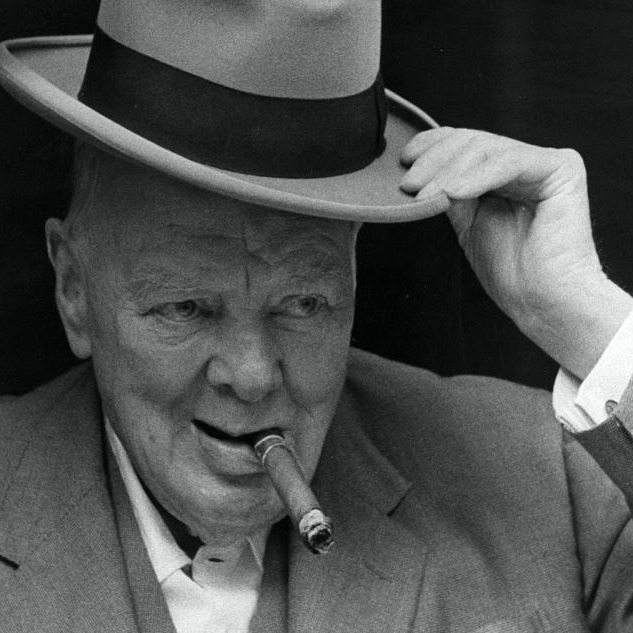 In an age where chivalry is largely extinct, it’s sometimes helpful to remind ourselves that some of the oldest traditions are born out of respect for other people.

I learned one of my most memorable lessons on chivalry as a college student. One Saturday, my girlfriend Kelley and I were walking on a downtown sidewalk alongside bustling mid-day traffic. As we walked past a middle-aged African American man sitting on a bench, he called out to me in a respectful, but disappointed tone, “Young man, show some respect. Walk curbside of that pretty lady.”

I was instinctively embarrassed, though not immediately sure why. But I quickly switched places with her anyway. With a few minutes reflection, it occurred to me he was teaching me a valuable lesson that probably dated from decades earlier. When walking along the side of a road with a companion, the one walking closest to traffic is at higher risk of coming in contact with the cars or horses speeding by. Or less dramatically, they’re more likely to end up wearing the dust, mud or smell that regularly flies off passing vehicles. The other pedestrian is somewhat protected from those unpleasantries by their partner.

Chivalry dictates a man protect his lady by walking curbside, allowing her the safer (and cleaner) outside position. I wasn’t showing Kelley that respect. This stranger taught me how.

But I had more lessons to learn. Just knowing what to do isn’t enough. Knowing how is also important.

Proud of my newfound gallantry, the next few times Kelley and I went for a walk I made a show of my chivalrous position curbside. The first time evoked a genuine smile from her. But after 2 or 3 such instances, her polite but annoyed smile let me know my pride was overshadowing the good deed. Apparently part of being a gentleman is doing so without being boastful.

I only came to fully appreciate the value of humility in relationships many years later as a newly married man. I had of course told my wife, Lisa, that I loved her many times in our early marriage. But I asked her one evening when it was that she really knew for certain that I did. She surprised me by saying yes, and there was a very specific moment that convinced her so. I had learned Lisa had a habit of sleeping completely covered with blankets all the way up to and over her head. She left only a small opening in the covers near her mouth, which I affectionately dubbed her “breathe hole.”

She answered my question by reminding me of something I had done one evening that I wasn’t aware she ever knew about. I had gotten up in the middle of the night to use the bathroom, and when I returned to bed, I noticed I had disturbed the covers just enough to collapse her “breathe hole” leaving her entire head covered by the blanket. With her still asleep (or so I thought) I quietly reshaped the blanket to reconstitute a proper opening and rolled over to go back to sleep.

Apparently, although she kept her eyes closed, my movement had awakened her just enough to notice what I was doing. And while she did appreciate having her breathe hole fixed, what she appreciated more was the fact that I did so even though I thought she was still asleep and would never even know of my deed. That’s when she knew that I really loved her.

This story was featured in a recent sermon by Harmony member Paul Smith on the subject of “Respect.” It is excerpted from his book Parenting with a Story, and published here with permission from the author.