Mending Children’s Minds, Bodies, and Spirits at One Way Farm

Mending Children’s Minds, Bodies, and Spirits at One Way Farm

The following video was featured in the sermon, “Mending Children’s Minds, Bodies, and Spirits at One Way Farm,” by guest speaker Barbara Condo at Harmony, a Unitarian Universalist Community, on October 15, 2017:

Join us for a walking tour of One Way Farm Children’s Home on November 12. Get details and RSVP here. Condo started One Way Farm Children’s Home in 1976 to break the cycle of abuse or disruption and help kids go on to live normal, fruitful lives. Since then, the nonprofit organization based in Fairfield, Ohio, has helped more than 10,000 children who have been abused, abandoned, neglected, troubled, or victims of human trafficking. One Way Farm houses a maximum of 20 kids at a time, providing both emergency and long-term housing for children in crisis. They also provide services such as animal education therapy, employment training, counseling, and enrichment programs.

Following the video screening, Condo answered questions and discussed the increasing crisis of children victimized by human trafficking here in our own neighborhood. 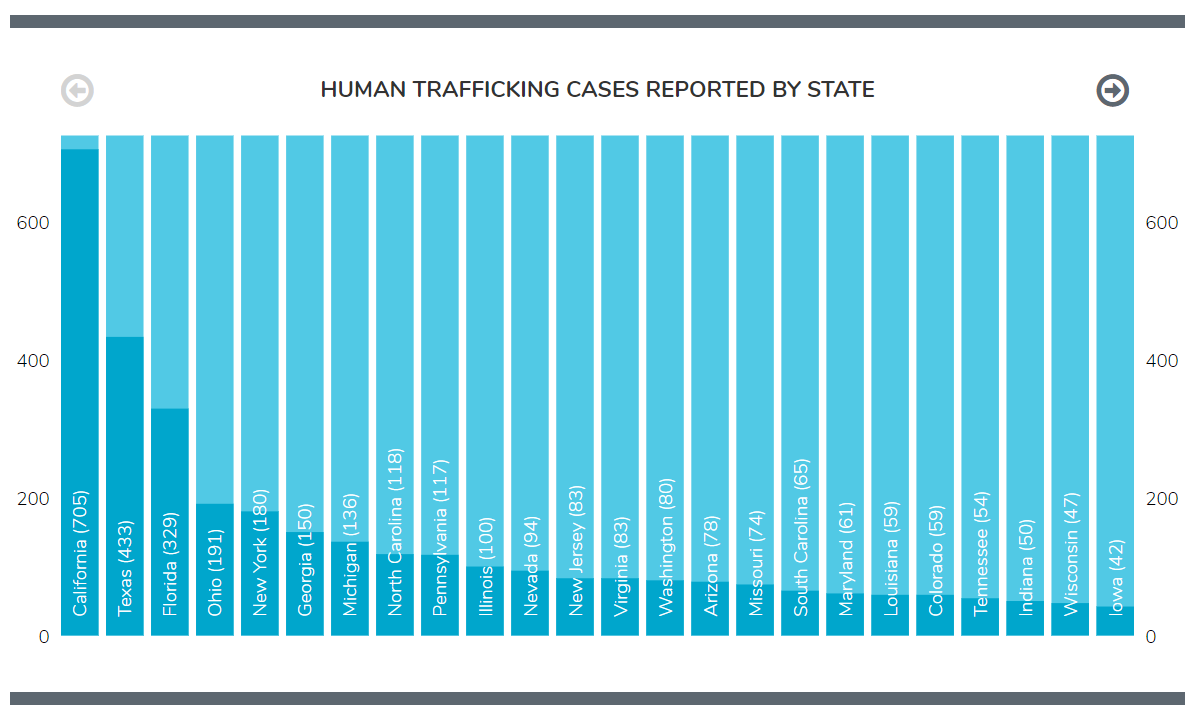 Ohio ranks fourth in the nation for the most reports of human trafficking cases. According to Ohio Attorney General Mike DeWine, more than 2,000 school-age children are potentially at risk of being forced into human trafficking through exploited labor, domestic servitude or prostitution. Children, especially those not living with their parents, are particularly vulnerable. The average entry age into the commercial sex market is 12 to 14, although it is not unusual for the age to be younger.